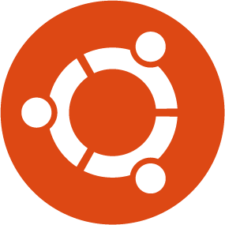 The Ubuntu Developer Summit is the event at which we plan for the forthcoming version of Ubuntu. It brings together Canonical engineers, community members, partners, upstream representatives and cloud specialists, in an environment of active debate.

The next UDS is coming sooner than anyone thought to address the recent fantastic interest in Ubuntu Phone and Tablet announcements! The event has renewed itself and will be arranged online every three months. Read more about the renewal at Ubuntu Fridge and Jono Bacon’s blog post.